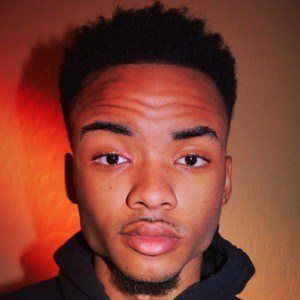 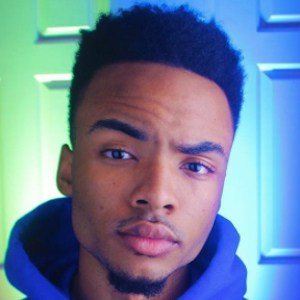 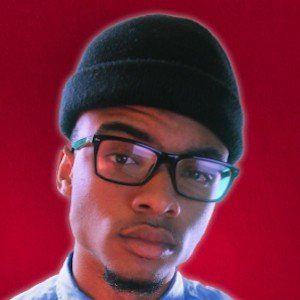 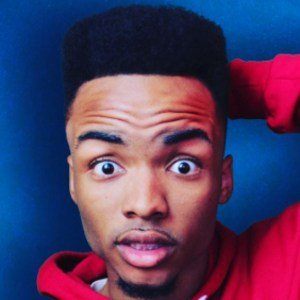 Rapper trademarked for his fast delivery and freestyle rhymes, he initially gained a following posting his original raps to YouTube. Since his eponymous channel began, he's earned more than 120,000 subscribers and launched a membership program called the Ali Tomineek Music Club.

He first began posting his raps to YouTube in 2011 at the ripe age of thirteen.

He launched the Watch It anti-bullying campaign to spread awareness and combat bullying amongst children.

He has a sister named Sina and a nephew whom he has frequently featured in photos on his Instagram.

He has opened for a number of popular rappers including Tech N9ne, T.I., and Kid Ink.

Ali Tomineek Is A Member Of