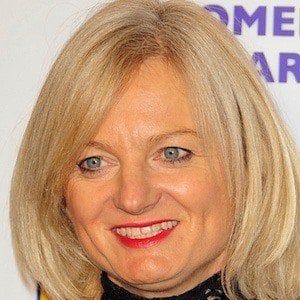 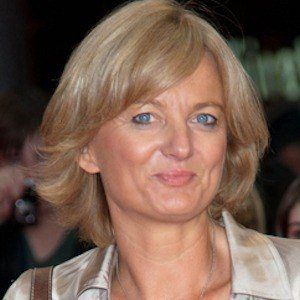 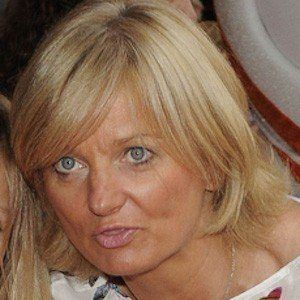 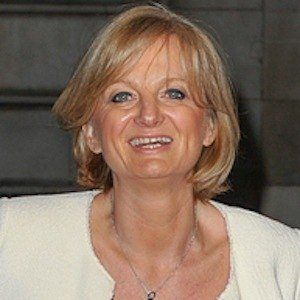 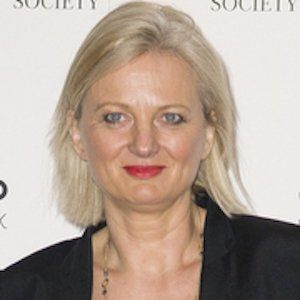 British TV host and journalist known for her run presenting Watchdog from 1992 to 1999. She's since worked on The Heaven and Earth Show and BBC London 94.9.

She joined the BBC's That's Life! in 1987 as a secretary. She eventually worked her way up the ladder to land her role on Watchdog.

She appeared on the satirical show Bremner, Bird and Fortune and has been a part of the charity CLIC Sargent.

She married Paul Pascoe, with whom she has two children.

She and Anne Robinson both presented Watchdog.

Alice Beer Is A Member Of