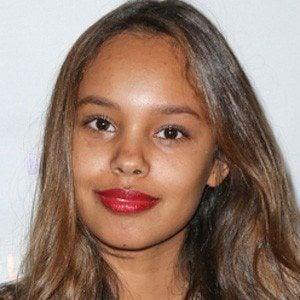 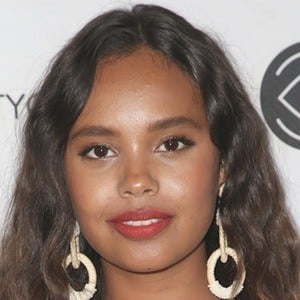 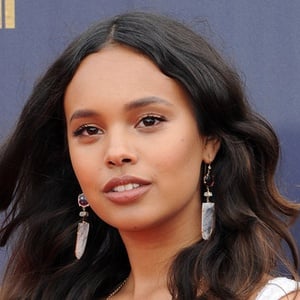 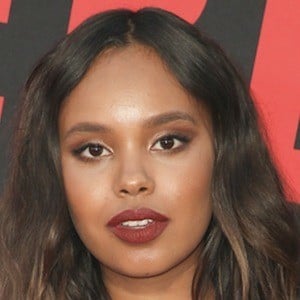 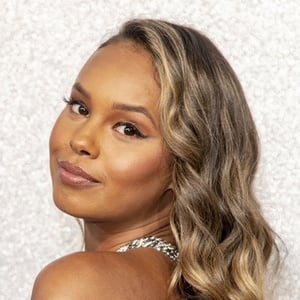 Norwegian actress best known for her role as Jessica on the Netflix series 13 Reasons Why. She is also known for her appearances on Ray Donovan, Casual, Days of Our Lives, and CSI: Cyber.

She booked her debut acting role in the horror film Amusement in 2008.

She played the character Tara in Paranormal Activity 4.

She was born in Oslo, Norway. She is of Somali and Norwegian descent. Her mother is named Vibeke.

She played the younger version of Jessica Lucas' character in Amusement.