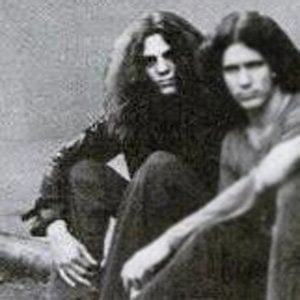 Guitarist and one of the founding members of Lynyrd Skynyrd who wrote much of the music released by the band.

He loved cars and his favorite activity Saturday nights was to go down to the Jacksonville Raceway.

He married his wife Kathy Johns in 1970; the bandmates in attendance kept their long hair under wigs to not frighten her parents.

In their early days, his group used to open for Pete Townshend and The Who.

Allen Collins Is A Member Of