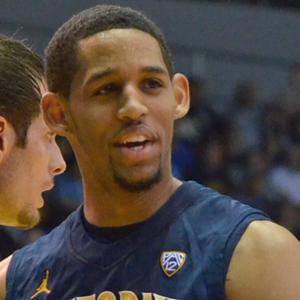 2013 Pac-12 Player of the Year for the University of California who was a second round pick of the Portland Trail Blazers in 2013. After four years in Portland, he was traded to the Brooklyn Nets in 2017.

He was a Gatorade Player of the Year and California's Mr. Basketball his senior year in at Price High School in Los Angeles.

He was a two-time All-Pac 12 selection and Pac-12 Freshman of the Year at the University of California.

He is the grandson of California pastor Dr. Frederick K.C. Price.

He joined Nicolas Batum on the Portland Trail Blazers in 2013.

Allen Crabbe Is A Member Of