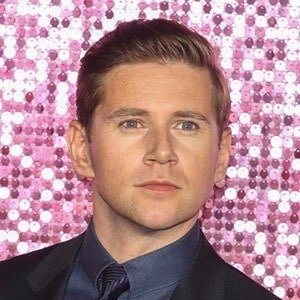 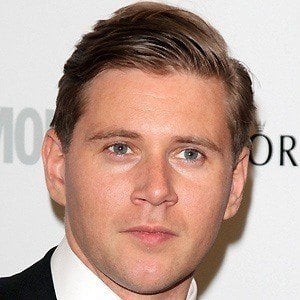 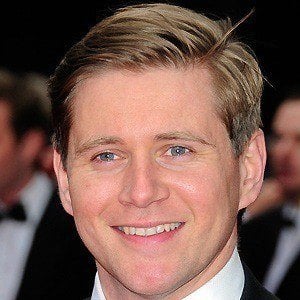 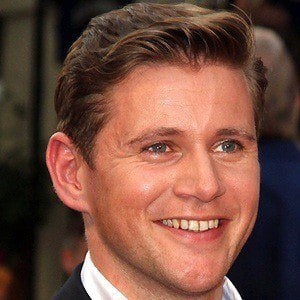 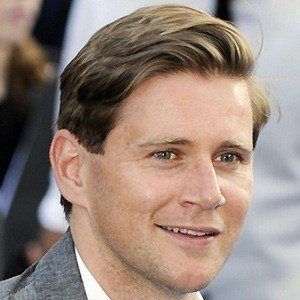 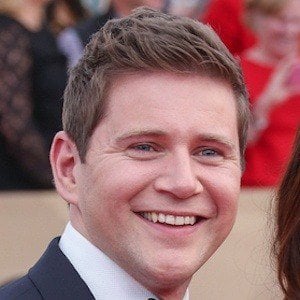 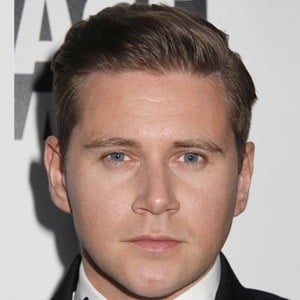 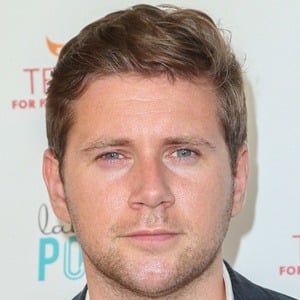 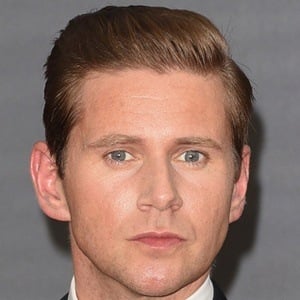 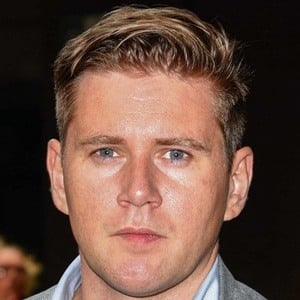 Actor best known for his role as Tom Branson on the series Downton Abbey. He first gained attention as Marcus Agrippa on HBO's Rome. In 2018, he appeared in the film Bohemian Rhapsody.

His first major film appearance was as Vincent Cusack in Cowboys & Angels.

He received a Screen Actors Guild Award for Outstanding Performance by an Ensemble in a Drama Series.

He and his three siblings were born to David and Kay Leech. He is married to Jessica Herman; in September 2019, the couple announced that they were expecting their first child. He was once in a relationship with Charlie Webster.

He co-starred with Ed Speleers on Downton Abbey.