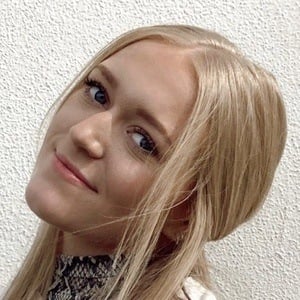 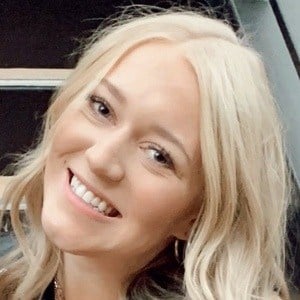 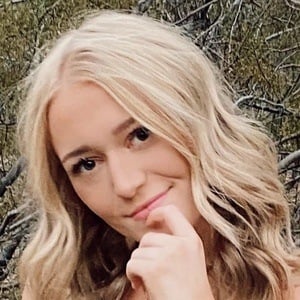 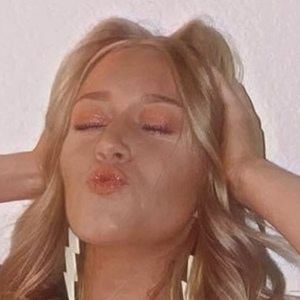 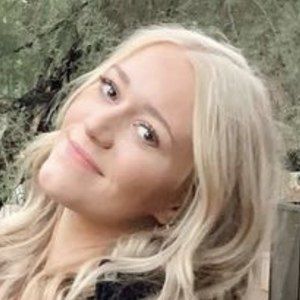 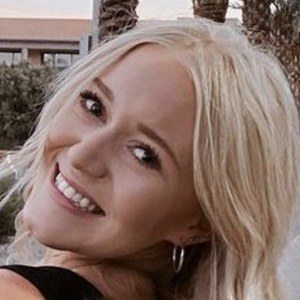 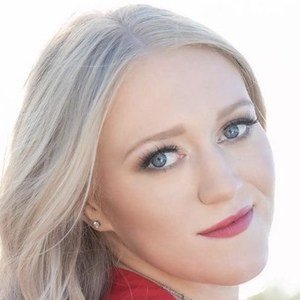 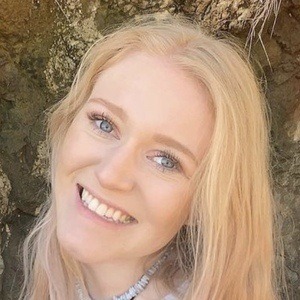 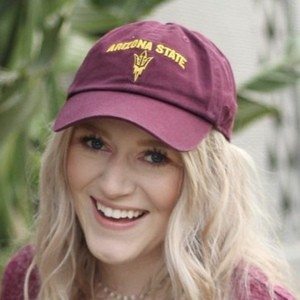 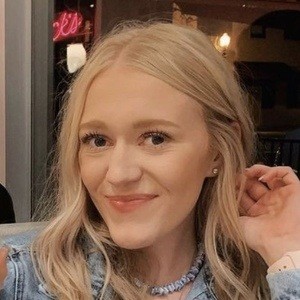 YouTuber who co-created the channel Molly & Amanda with her friend Molly Gooding in 2015. The pair's channel took off when the January 2016 video "Bestfriend vs Boyfriend Tag" went viral, earning more than one and a half million views.

She grew up in Northern California.

The success of "Bestfriend vs Boyfriend Tag" led to her being interviewed on Good Day Sacramento.

Her parents' names are April and Dell. She has a sister named Morgen Marie who is popular on Instagram.

She is a big fan of singer James Arthur and has seen him perform live.

Amanda Goetz Is A Member Of