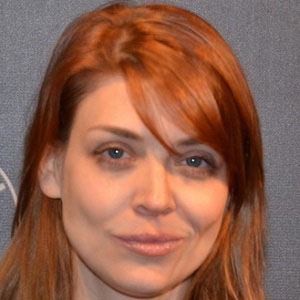 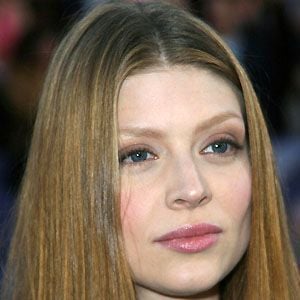 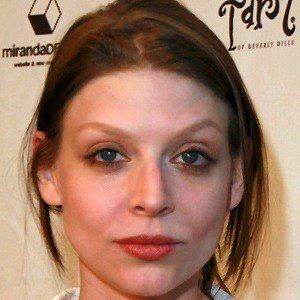 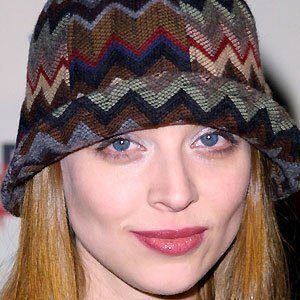 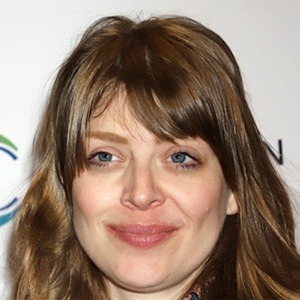 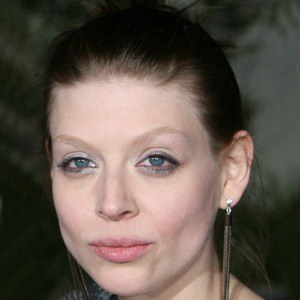 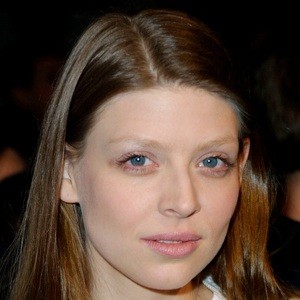 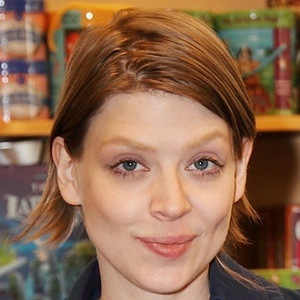 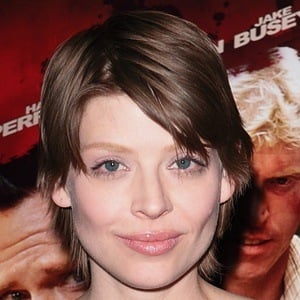 Actress who achieved fame for playing Tara Maclay in the series Buffy the Vampire Slayer.

She preformed for her local theatre in music and dance productions in her younger days.

She co-wrote the 2001 film The Theory of the Leisure Class.

Her younger sister is an artist named Danielle. She dated former co-star Adam Busch from 2002-2009.

She starred in, directed, produced and wrote the film Chance, which also starred James Marsters.

Amber Benson Is A Member Of