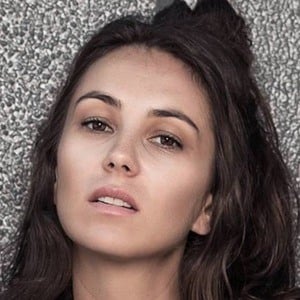 Indie-pop singer-songwriter known for her 2016 single "Adore" which ranked at #2 on 2016 Triple J Hottest 100. The song was certified platinum.

She was a video editor for the professional rugby league football club Gold Coast Titans.

She won a Queensland Music Award for Pop Song of the Year.

Her birth name is Amy Louise Billings. She married a man named Shane.

Amy Shark Is A Member Of