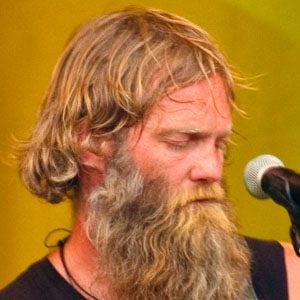 Known for his hit singles "Pleasin' You" and "Favorite Son," this folk, blues, and rock singer and songwriter recorded a 2007 album, Coming Down, that earned him an Independent Music Award nomination for Singer and Songwriter of the Year.

He co-wrote two songs on a Grammy-winning album by singer Keb' Mo.

Born and raised in Uddevalla, Sweden, he became a touring musician in his mid-teens, traveling throughout Europe, Asia, and Africa, and eventually settling in New Orleans, Louisiana, U.S.A.

Anders Osborne Is A Member Of