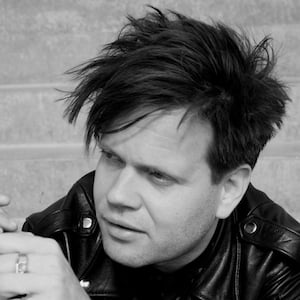 Electronic music producer and multi-instrumentalist whose debut album, The Last Resort (2006), earned him Danish Music Awards for Electronica Release of the Year and Producer of the Year. He has performed at festivals like Coachella and toured in support of major acts like Depeche Mode.

He got his start playing music in the late 90s as a member of various indie rock bands.

His music has been featured in several films, including Pedro Almodovar's The Skin I Live In (2011) and Oliver Stone's Savages (2012).

His parents inspired him to play music by buying piano when he was a small child.

He has earned praise for his remixes of songs by artists like Moby.

Anders Trentemøller Is A Member Of