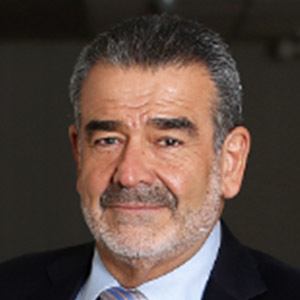 Chilean businessman who made a name for himself as the chairman of the investment firm Quiñenco. He's also the head of Compañía Cervecerías Unidas and its subsidiary companies CCU Chile, CCU Argentina and ECUSA.

He pursued a business degree at Babson College in Wellesley, Massachusetts.

He was named Business Leader with Best Reputation by the Merco Chile rating system in 2013.

His father Andrónico founded the Luksic Group and became the richest person in Chile. When he was 4 years old, his mother Ena passed away during a heart operation. He was married to his wife Patricia until 2016. They have one daughter and four sons.

Tomás Hirsch and Fernando Flores are other successful entrepreneurs with Chilean ancestry.

Andrónico Luksic Is A Member Of