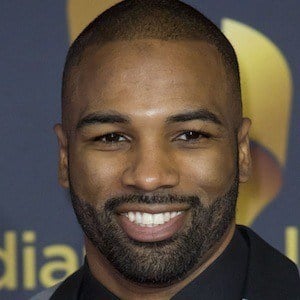 He graduated with degrees in business administration and corporate communication from Baylor University, and later received a Master's Degree in educational administration.

He has modeled, and has appeared in music videos, TV shows, and plays.

He has an older sister named Demetria and an older brother named Quincy.

He has also appeared on the series Black Jesus, which stars Charlie Murphy.

Andra Fuller Is A Member Of