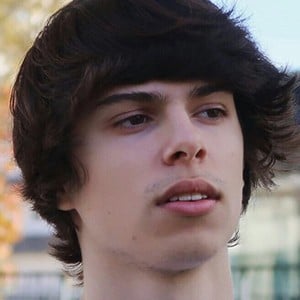 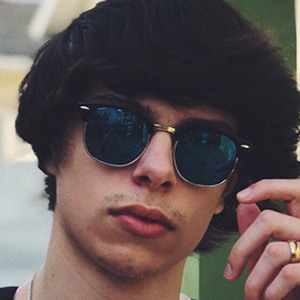 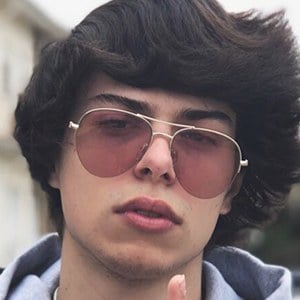 Portuguese YouTube star who is famous for his Cabanaandre channel. He has garnered more than 31 million views there for his original sketch comedy and comedic personal vlogging with tags, challenges, and gaming playthroughs.

He has one sister named Sofia.

He and Joao Sousa have collaborated on his YouTube channel.

André Viana Is A Member Of