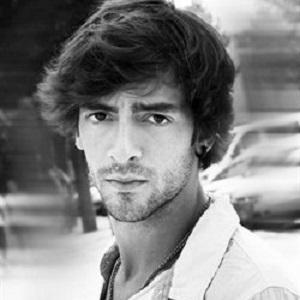 He made his childhood cinematic debut in the Guillermo del Toro-directed feature El Espinazo del Diablo. Several years later, he starred in a television series titled Dime Que Me Quieres.

He trained at both the Scottish Royal Conservatory and the Spanish Royal School for Dramatic Arts.

Born into an acting family, he grew up in Madrid, Spain, as the oldest child of Maria Dolores Blazquez and Luis Mariano Muñoz.

He appeared in the 2010, Emilio Estevez-directed film The Way.

Andreas Muñoz Is A Member Of