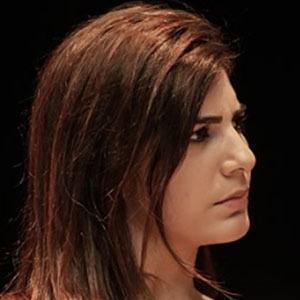 Brazilian journalist and television personality who is known for her work with the Rede Globo network especially their GloboNews division. She covers a variety of stories and events throughout Brasilia and is also known for her show Blog of Andreia Sadi.

She has won several awards as a journalist including the Journalist of the Year Award by the Federation of Commerce of Goods, Services, and Tourism of the Federal District in December of 2016.

Other journalists and reporters also known for their work and coverage for the RedeGlobo network include Tiago Leifert and diego Haidar.

Andreia Sadi Is A Member Of