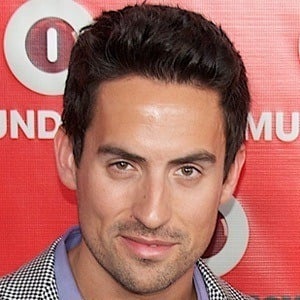 Singer who released his sixth album Desde una ventana in 2017. He played the role of Gabriel Baron on the Venezuelan telenovela El desprecio.

He started his first band at 14 and played with several other bands until he moved to Santiago de Compostela where he found a home as a singer/songwriter.

He sold three thousand copies of his first album De ida in 2002.

He has a dog named Boss.

Carlos Nunez is another popular musician from Galicia, Spain.

Andrés Suárez Is A Member Of