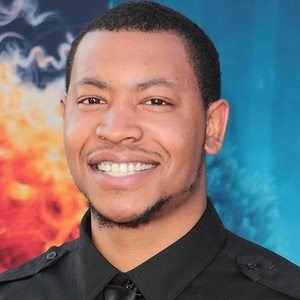 NBA guard who was drafted 46th overall by the Los Angeles Lakers in 2011.

After playing a season in the NBA, he spent time in the NBDL, playing for the Sioux Falls Skyforce, Los Angeles D-Fenders, and Rio Grande Valley Vipers.

He was born to Marvin and Angela Goudelock.

He and Glen Rice both spent time on the NBDL's Rio Grande Valley Vipers.

Andrew Goudelock Is A Member Of