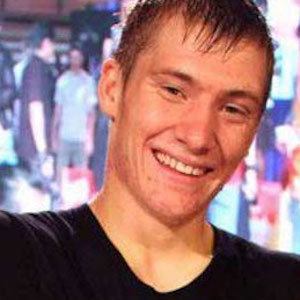 He is a world champion freestyle footballer who is known for his unique tricks and techniques. He also runs a successful YouTube channel which features videos of freestyle football tricks, trick shots, and challenges.

With an interest in the sport at a young age, he found his talents in freestyle and since 2012 has been the UK's premiere freestyle champion.

He is known for his performances at the 2012 Olympic games and the 2014 World Cup. He is popular on TikTok with over 2 million fans to his iamandrewhenderson account.

He was born and raised in Cornwall, England in the United Kingdom.

Andrew Henderson Is A Member Of