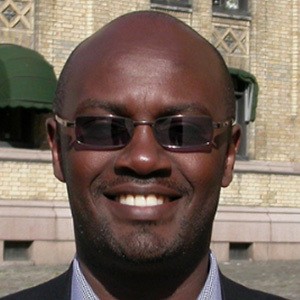 Ugandan journalist and television host who is best recognized for being the founder and owner of The Independent. He is also known for having previously served as the political editor of The Daily Monitor.

He is known for having won the CPJ International Press Freedom Award in 2008.

He is the younger brother of UPDF military officer Brigaider Kayanja Muhanga.

He was charged with sedition in August of 2005 when he discussed the cause of death of vice-president John Garang.

Andrew Mwenda Is A Member Of