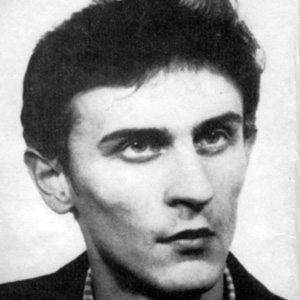 Prolific Polish author who published a novel, two plays, and thirty-seven poems during his short lifetime. Also a newspaper reporter, he worked for a Krakow publication called Dziennik Polski.

He was born in Krakow, Poland and studied at Jagiellonian University before beginning work as a journalist.

He died at age twenty-five from heart failure; later, an important Polish poetry prize was established in his honor.

His family life and formative years were marked by the Nazi invasion and occupation of Poland. His literary works, characterized by raw language and acute moral questioning, reflect the state of his world.

He and fellow Polish poet Wislawa Szymborska studied at the same university.

Andrzej Bursa Is A Member Of