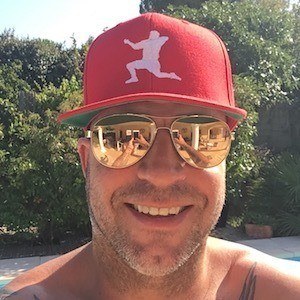 He made his debut at age 18 with AFC Ajax where he helped create a 1-0 win against FC Twente.

He made 180 appearances in his career and scored 21 goals in his club competitions. He played in the Euro 2004.

He married Melisa Schaufeli in 2014. They have two daughters.

He shares a birthday with fellow soccer player Lauren Holiday.

Andy Van der Meyde Is A Member Of