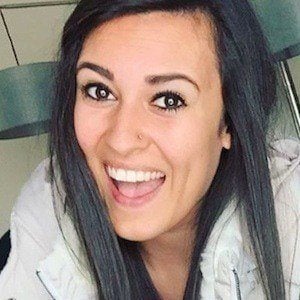 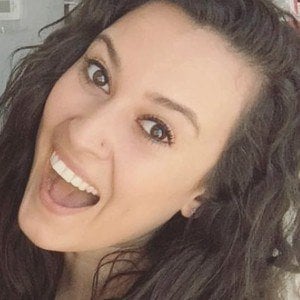 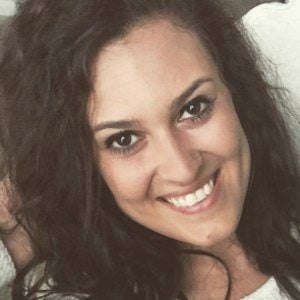 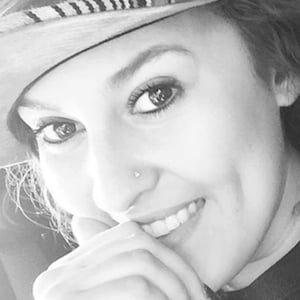 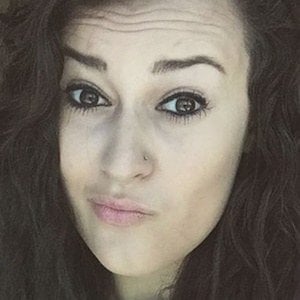 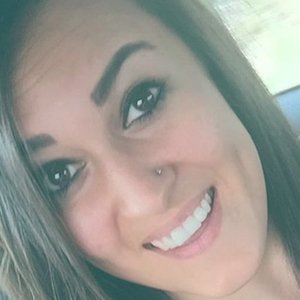 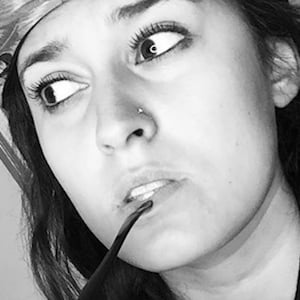 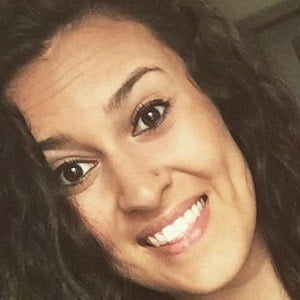 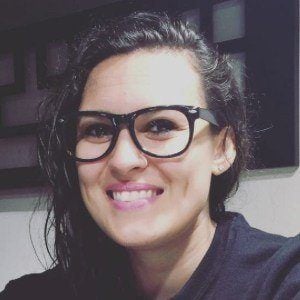 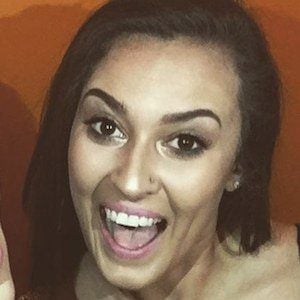 Social star who gained fame as one half of the popular Jelly and Day YouTube channel alongside her wife DayLynn Perez. She is also known on the web as Coffee Jelly.

Before rising to online fame, she received a college soccer scholarship and had plans to become an attorney.

She began dating DayLynn in college and moved to Austin to be closer to her. The couple got married on October 28, 2015, their 5-year anniversary. They eventually moved to Dallas, Texas where they became mothers to a Pekingese named Bear. After a year in Dallas, they moved back to Austin, Texas.

She has collaborated on videos with Ally Hills, Stevie Boebi, Shannon Beveridge, RoseEllenDix, and Bria and Chrissy.

Angelica Perez Is A Member Of