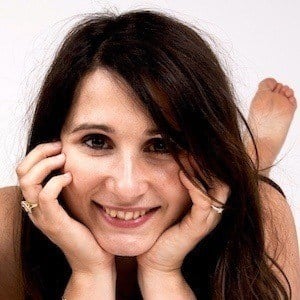 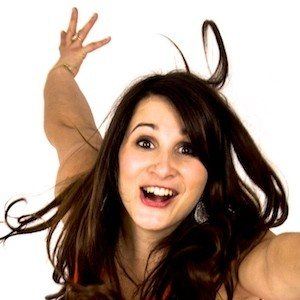 Vlogger who gives fans a view of her life as a busy wife and mother filtered through a comedic lense on her Angie Maman 2.0 channel. Her and her family's antics have attracted a subscriber base of more than 1 million.

She obtained her master's in journalism master; and began working in the field in 2011.

She has collaborated with the multi-channel network Finder Studios.

Her real name is Angelique Maman; she grew up alongside her three brothers and one sister. She has a son named Hugo with her husband Thomas.

Like Mila Milababychou, she is a famous French family vlogger.

Angie Maman 2.0 Is A Member Of