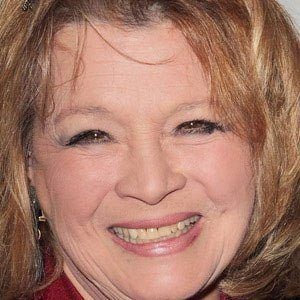 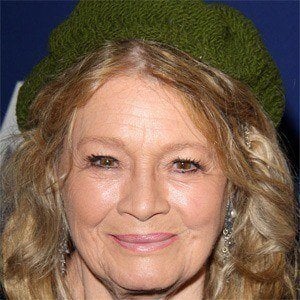 American actress well known for her breakthrough role opposite John Wayne in Rio Bravo. In 1960, she received a Golden Globe Award for New Star Actress of the Year. She also appeared in feature films such as Even Cowgirls Get the Blues, Pay It Forward, and Dressed to Kill.

She intended to become a writer after graduating from Immaculate Heart College.

She played Frank Sinatra's on-screen wife in the 1960 film Ocean's 11.

Angie Dickinson Is A Member Of