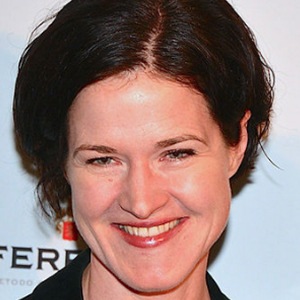 Swedish politician who gained attention as the Leader of the Opposition and Leader of the Moderate Party from 2015-17. Previously, she was a Member of the Riksdag for Stockholm County for 12 years.

She studied foreign languages and political science at Stockholm University.

Her largest social media presence is on Twitter where she shares her views with 80,000 followers.

Her mother Sarah is a chemistry engineer and her father Johan is a commodity analyst. She married comedian David Batra in 2002. They have a daughter named Elvira.

Ulf Kristersson and Margot Wallstrom are other prominent political figures who were born in Sweden.

Anna Kinberg Batra Is A Member Of