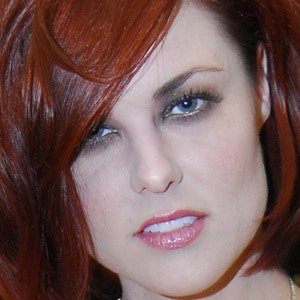 Known for her 2005 hit song Breathe (2 AM) from her debut album, Wreck of the Day. She won AC Female Artist of the Year as a result.

She used to record songs on her Rainbow Brite cassette recorder.

Her hit single Breathe (2 AM) really picked up steam after being featured on Grey's Anatomy, and Britney Spears told Q magazine it was a song she wished she had written.

Her grandparents were Broadway performers, and her parents had very wide and divergent musical tastes, ranging from Elvis to Led Zeppelin.

She was heavily influenced by such artists as Fiona Apple and Tori Amos.

Anna Nalick Is A Member Of