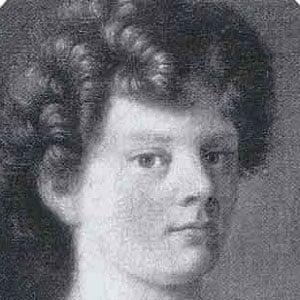 English novelist whose only published work, Black Beauty, is considered a classic of English children's literature. She was unable to enjoy the book's success due to the fact that she passed away just five months after its publication.

She did not received formal education until moving to Stoke Newington at age twelve. She and her family were heavily involved with the Church of England.

Due to ankle injuries sustained as a child, she was never able to walk without the use of crutches.

Her mother,  Mary Wright Sewell, was a famous children's author. She had one younger brother, named Phillip.

Her influential book Black Beauty was adapted into a 1994 film of the same name, directed by screenwriter-turned-director Caroline Thompson.

Anna Sewell Is A Member Of