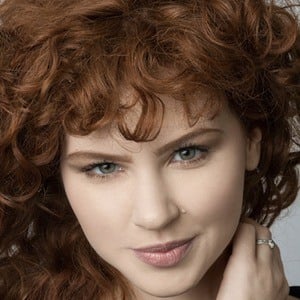 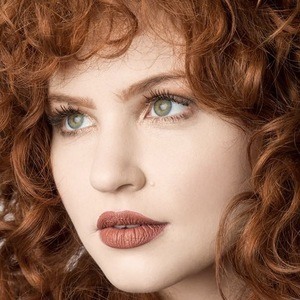 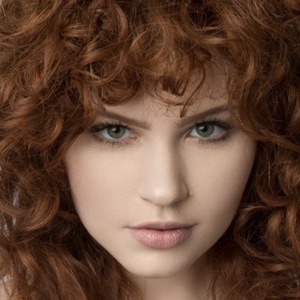 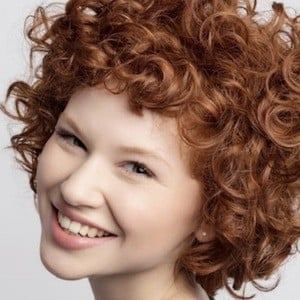 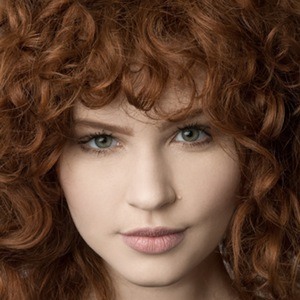 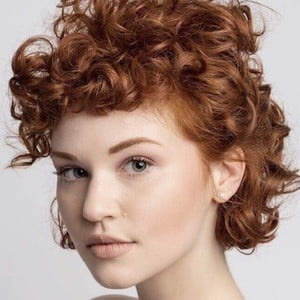 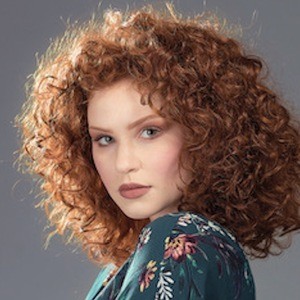 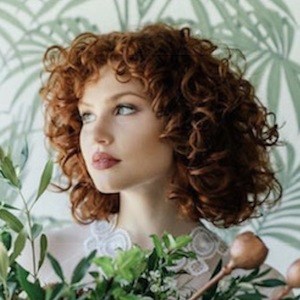 Actress first known for her portrayal of Traci Thomas in the 2005 mini-series The Triangle. She then joined the cast of The Three Investigators and the Secret of Terror Castle.

She began modeling and acting at the age of four and later went on to earn a BA in live performance.

She is trained in the violin and in classical and jazz singing. She is a natural redhead. She enjoys writing in her free time.

She has a younger sister who is a cellist.

In The Triangle, she joined a cast that included Eric Stoltz, Catherine Bell, and Lou Diamond Phillips.

Annette Kemp Is A Member Of