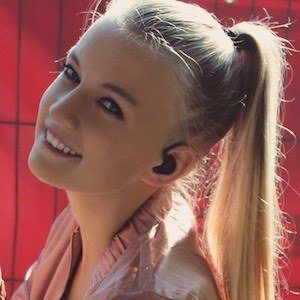 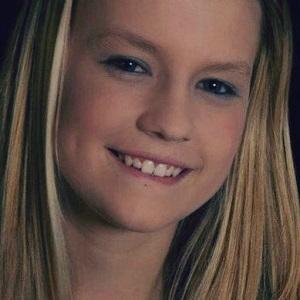 Pop singer who has dabbled in acting, singing, dancing, modeling, voice-over work and presenting. She has starred in movies, commercials, series, and short films and her music has charted on iTunes top charts.

She started taking weekly acting classes when she was 8 years old. She also began taking dancing, singing and gymnastics classes at a young age.

She danced at the World Championships and often performs at huge events in front of thousands of people. She has released singles called "Behind a Smile" and "Rise Above." Since releasing music, she has decided to focus mainly on her acting career.

She was born in the small town of Zuid-Holland. She has two younger sisters. She lives with her sisters and her parents in The Netherlands.

One of her singing inspirations is Demi Lovato.

Anouk Slootmans Is A Member Of