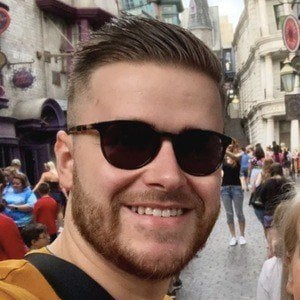 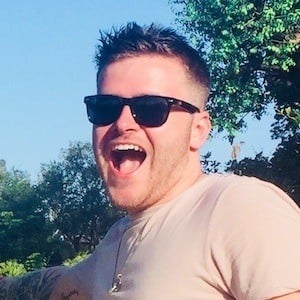 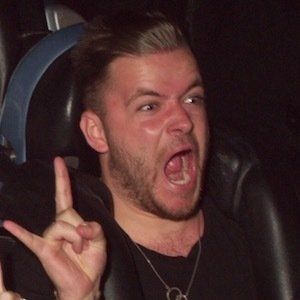 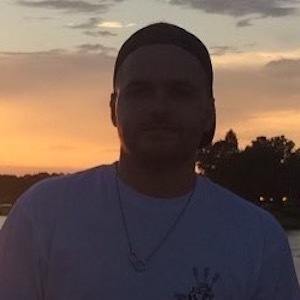 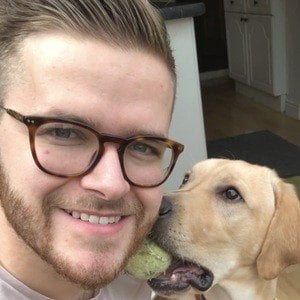 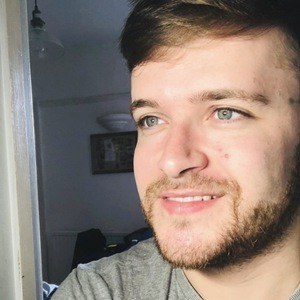 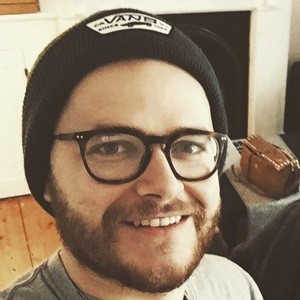 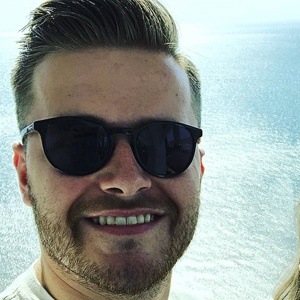 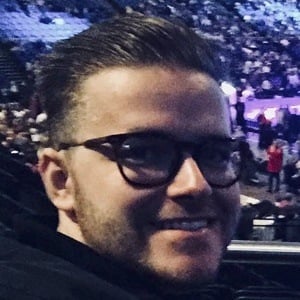 YouTuber who has earned more than 210,000 subscribers on his self-titled channel creating Fortnite, Minecraft, and Roblox videos. He has also posted the occasional vlog.

One of his most popular YouTube videos is called "Piggy Rap." It has earned over 1.5 million views.

His real name is Callum Hewitt and he hails from Reading, England. He proposed to his girlfriend Emily at Disney World in 2017.

In March 2021, he shared a YouTube video titled "REACTING to the @KreekCraft vs @Poke DISS TRACK MUSIC VIDEO!!"

Ant Antixx Is A Member Of