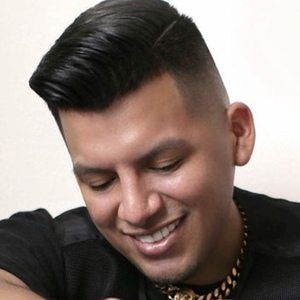 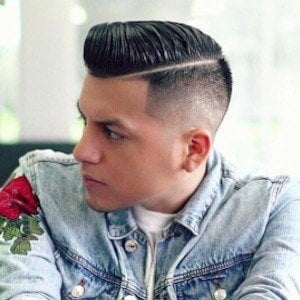 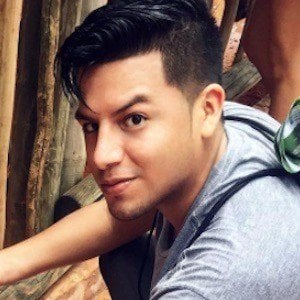 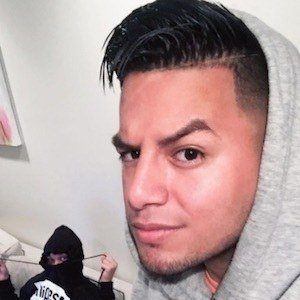 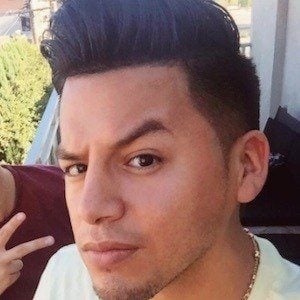 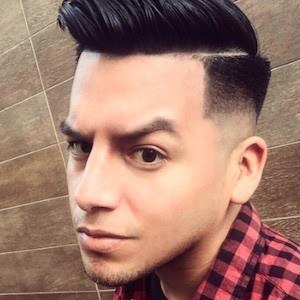 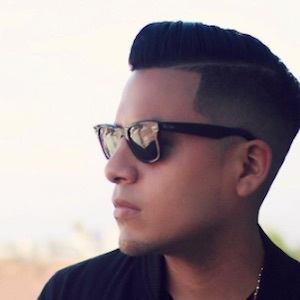 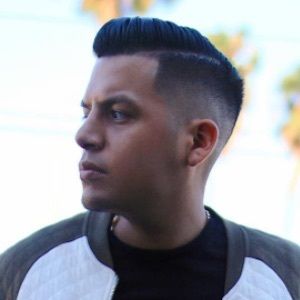 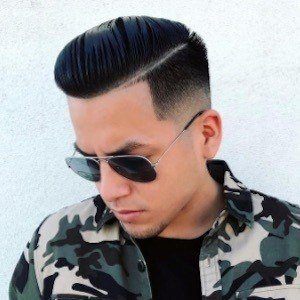 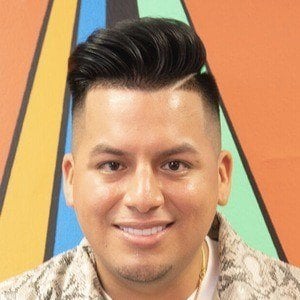 Rising rap artist who became well known through his collaborations with Conor Maynard. He has released singles called "I Love It" featuring Maribelle Anes and "Take It Off" featuring KJr and Jake Barker.

He was 17 years old when he started rapping and began his career by uploading to his MySpace music page.

In 2019, he released the single "Medicine" as well as a music video for the song. His song "Paralysed" featuring Anna O can be heard on the soundtrack of the film Wish for Tomorrow.

He has an older sister named Fresia who allowed him to borrow her Eminem LPs.

He and Maynard have covered songs by Taio Cruz and Rihanna together.

Anth Melo Is A Member Of