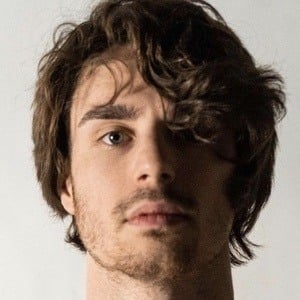 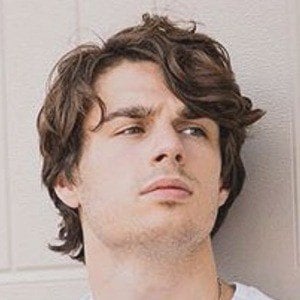 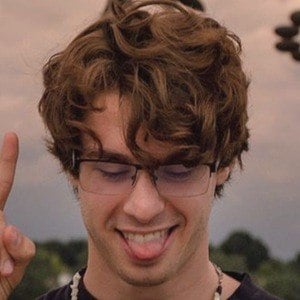 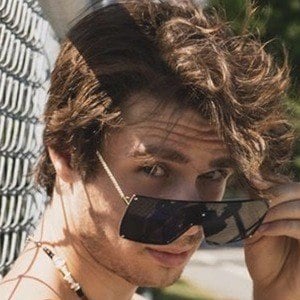 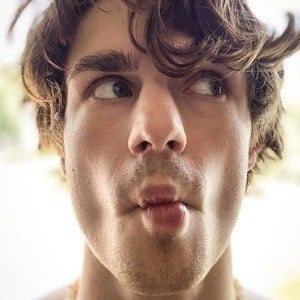 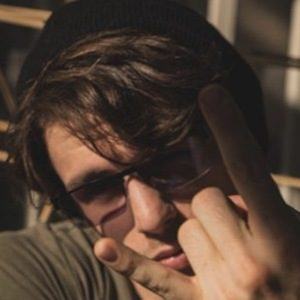 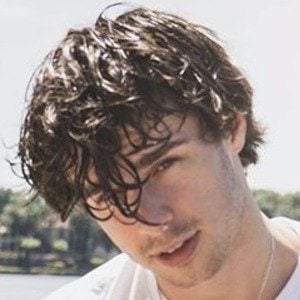 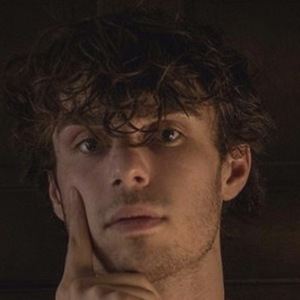 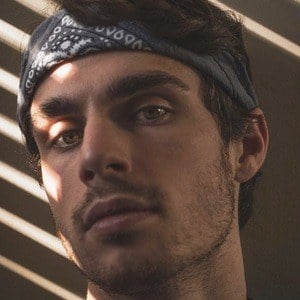 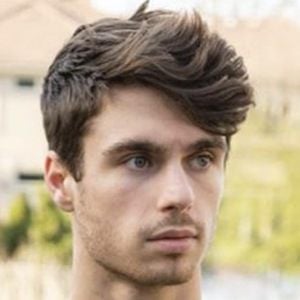 Comedy content creator known for sharing short videos on his bertoncin TikTok account. He was known to post joke videos for his more than 1.8 million followers on the platform.

He performed a dance to Two Door Cinema Club's "Undercover Martyn" early in his career.

He had a large collection of hats.

He was born in Kansas City, Missouri. He was bullied as a kid for being tall and skinny, so he started getting into fitness during his freshman year of high school.

He created a TikTok set to iLoveMemphis' "Hit the Quan."

Anthony Bertoncin Is A Member Of