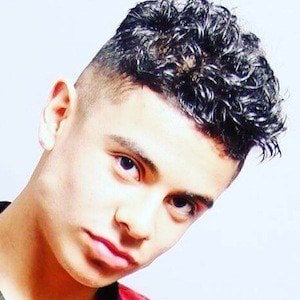 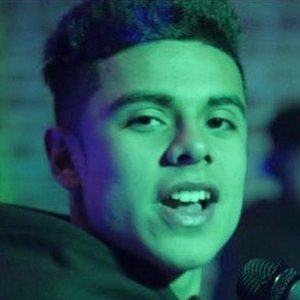 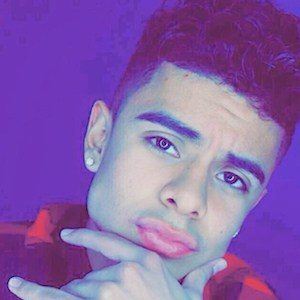 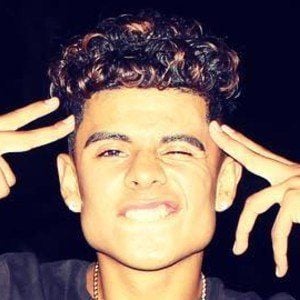 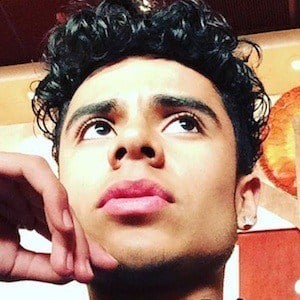 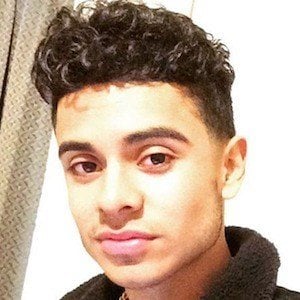 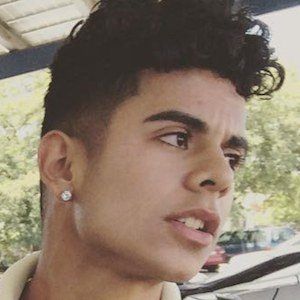 Rapper known by the stage name AB Baby whose most popular songs are remixes to Tink's "Treat Me Like Somebody" and August Alsina's "Kissing On My Tattoos."

He posted his first music online via SoundCloud in November of 2013.

Some of his original tracks include "I'm The One u Need," "Slo Motion" and "Like That."

He was raised in San Diego, California.

He performed on stage with MC Magic in August 2016.

Anthony Bugl Is A Member Of