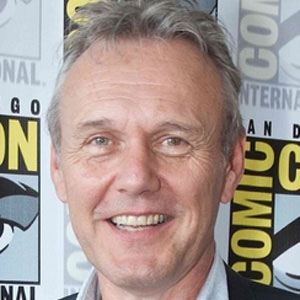 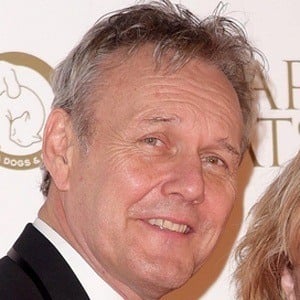 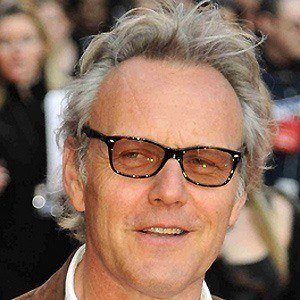 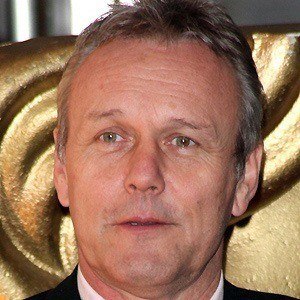 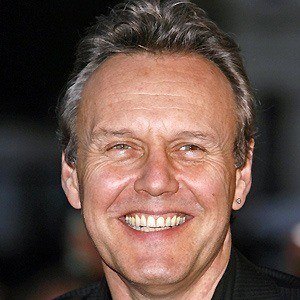 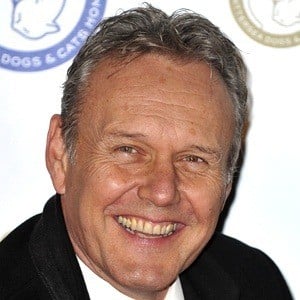 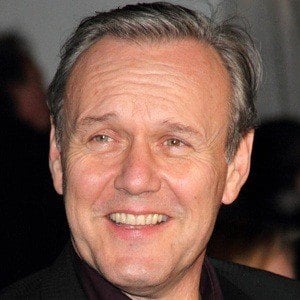 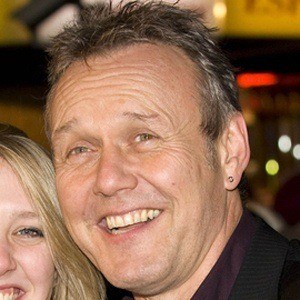 Appeared in the television series Buffy the Vampire Slayer as the character Rupert Giles. In 2013, he played the character Chiron in the film Percy Jackson: Sea of Monsters.

He held a supporting role in Godspell the musical which led to television roles.

He was the spokesman for Nescafé Gold Blend and Taster's Choice coffee in the 1980s.

He began a relationship with Sarah Fisher in 1984. His daughters Daisy and Emily are actresses.

He played the role of William Benton in And Starring Pancho Villa as Himself, alongside actor Alan Arkin.