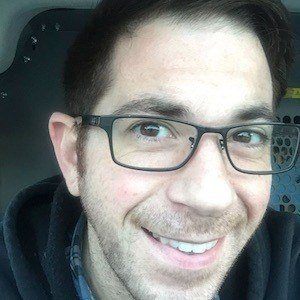 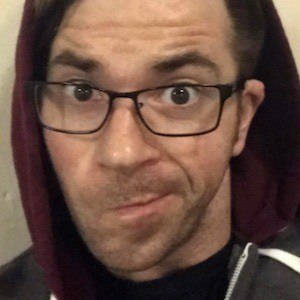 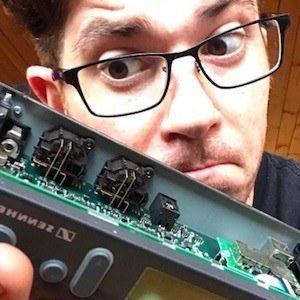 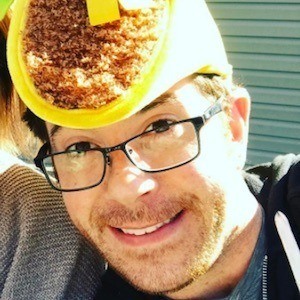 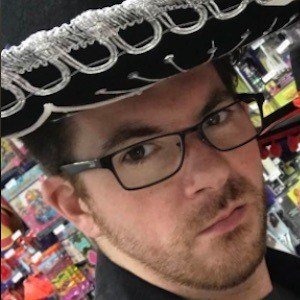 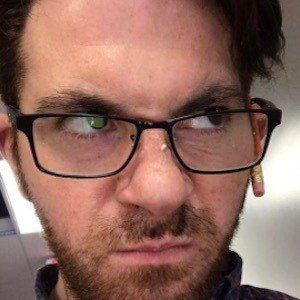 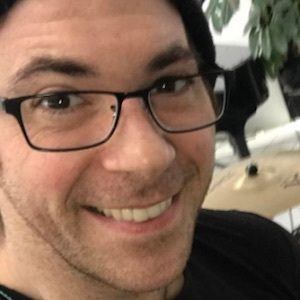 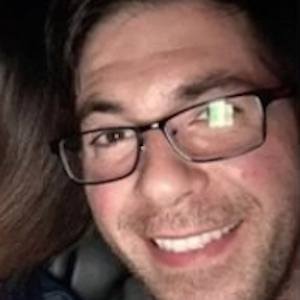 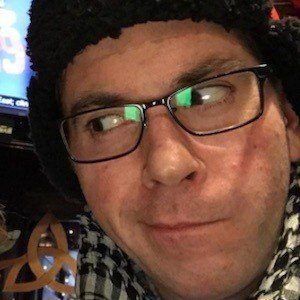 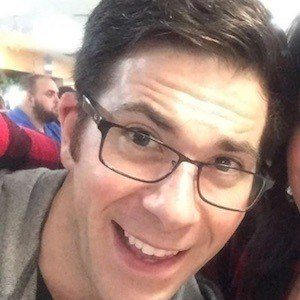 Original member of the American rock band Patent Pending, a group that was named by Billboard as "Dream Seeker Of The Year" in 2012.

He has been a part of the Patent Pending full-length albums Save Each Other, the Whales Are Doing Fine, Second Family, Brighter and Riots Hearts Rebellion.

He was joined by Corey DeVincenzo in Patent Pending in 2012 when DeVincenzo became a permanent member of the band.

Anthony Mingoia Is A Member Of