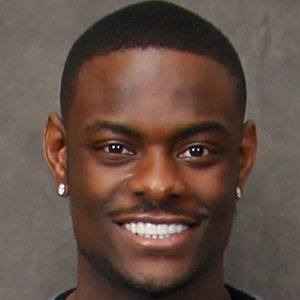 He played 4 years of college basketball at Georgia Tech.

He went undrafted in 2008 but was signed by the Golden State Warriors and began producing solid numbers throughout his rookie year.

He was born to Larry Mayhew and Angela Morrow. He has a daughter named A'Niyah.

In 2013, played alongside All-Star power forward Dirk Nowitzki on the Dallas Mavericks.

Anthony Morrow Is A Member Of