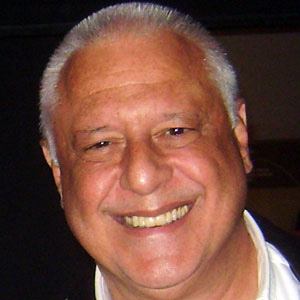 Brazilian TV, film, and stage actor who appeared in over 80 TV series and films.

He made his TV acting debut in 1969 on the soap opera, Nenhum Homem e Deus.

He played Ramiro Bastos in the 2012 Brazilian series Gabriela.

He has three children with his wife, actress Clarisse Abujamra. After the couple split in 1988, he married Mara Carvalho, whom he divorced in 2000. In 2016, he married Alexandra Martins.

He is a contemporary of Brazilian actress Sonia Braga.

Antônio Fagundes Is A Member Of