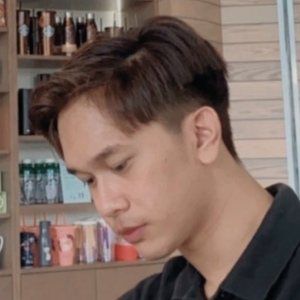 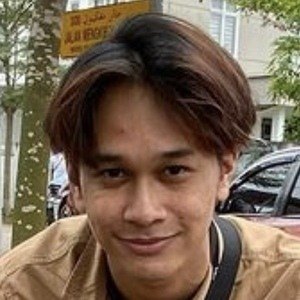 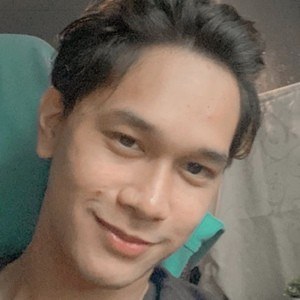 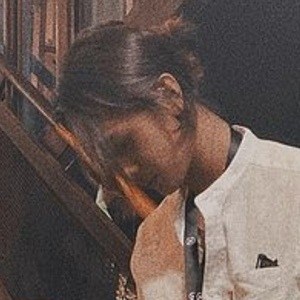 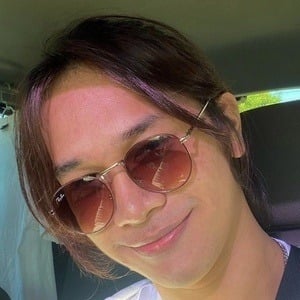 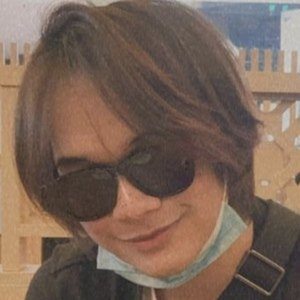 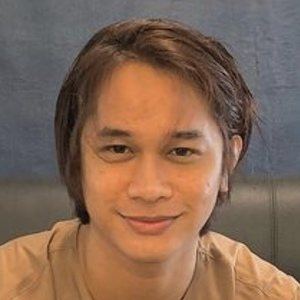 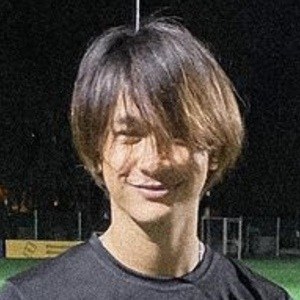 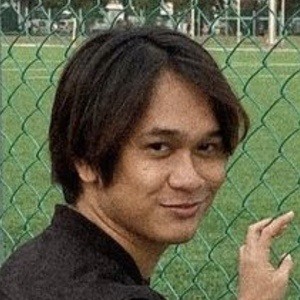 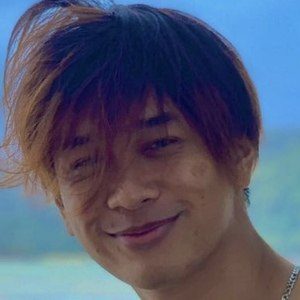 Guitarist whose acoustic fingerstyle technique has made him popular on Instagram, where he applies his skills to covers of songs by artists like Hujan, Siti Nurhaliza and Arctic Monkeys for his 90,000 followers.

His cover of the theme song from PlayerUnknown's Battlegrounds was viewed more than 700,000 times on Instagram.

He was born in Malaysia.

He has covered the Ariana Grande song "7 Rings."

Anwar Amzah Is A Member Of