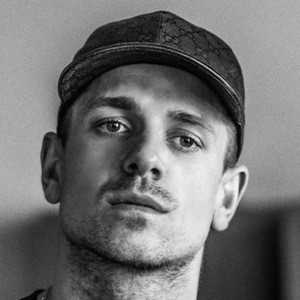 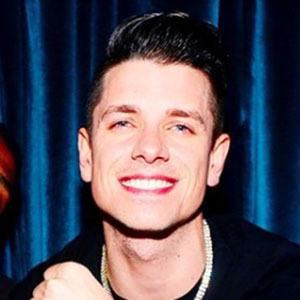 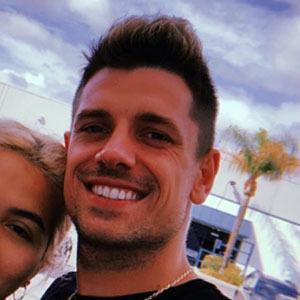 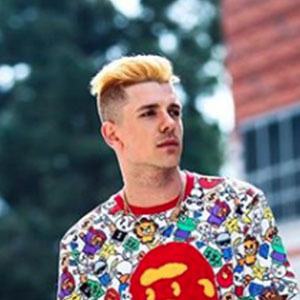 Dancer and choreographer. who has performed with various artists such as Chris Brown, Prince, Justin Timberlake, and Usher. He created the Maestro Crew when he was 18 years old, and they went on to win the world title in the category Hip Hop Formations 3 times in a row.

He trained as a dancer in jazz, tap, hip hop and others. His professional career began when he was just 15 years old.

He became a teacher for the famous Millennium Dance Complex. He worked on projects such as the Billboard Music Awards, American Idol and Dancing with the Stars.

He moved to Los Angeles when he was 21 years old.

He co-choreographed for Dancing with the Stars season 17 partners Amber Riley and Derek Hough.

Anze Skrube Is A Member Of