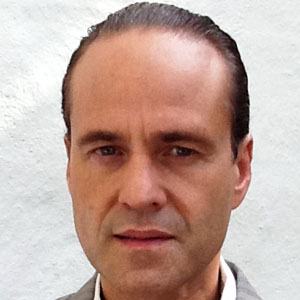 Known best for his roles in the films Boiler Maker, Across the Hall, and Fire with Fire, this Irish actor also starred in a London stage production of A Hatful Of Rain.

For his debut, starring role -- in the 1996 film Caught -- he received a Special Achievement Satellite Award and an Independent Spirit Award nomination.

He appeared in the third season of Sons of Anarchy.

He appeared with Rosario Dawson, Bruce Willis, and Josh Duhamel in the feature film Fire with Fire.

Arie Verveen Is A Member Of