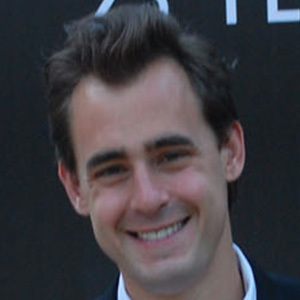 Chilean actor and wrestler who is known for having starred i the feature film Que Pena Tu... as the main character Javier Fernandez. He is also known for competing in the CNL Chile wrestling league as well as the WWE South American Tryout.

He started his career as an actor in 2004 when he made his debut in the feature film Promedio Rojo. He didn't start his wrestling career until 2015 when he debuted with the Chilean National Wrestling League. He went on to become the National Wrestling Champion in September of 2018.

He is known for having earned representation from the BoBo Productions company as well as Libre Productions in Chile.

He is also known for his international film career and starred alongside Lorenza Izzo and Daryl Sabara in the Eli Roth directed film The Green Inferno.

Ariel Levy Is A Member Of