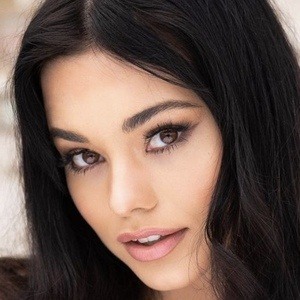 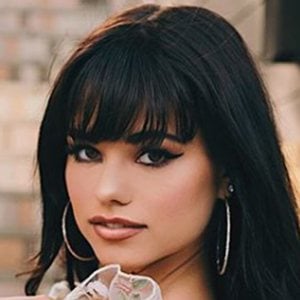 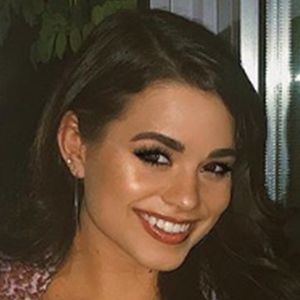 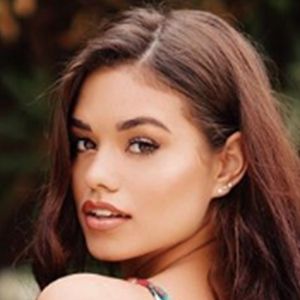 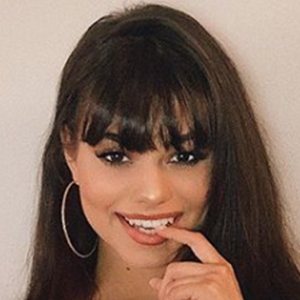 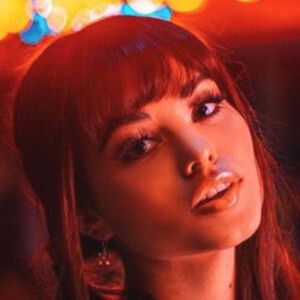 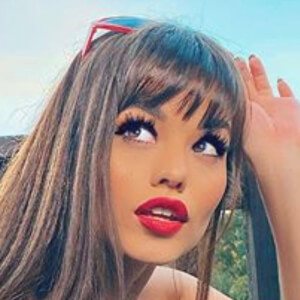 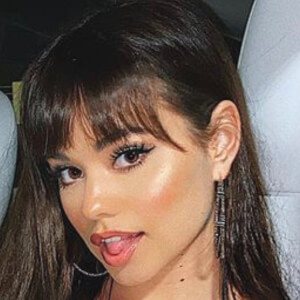 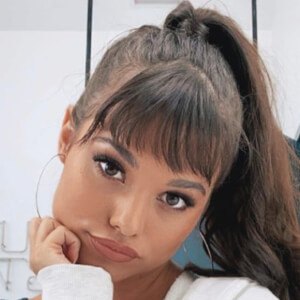 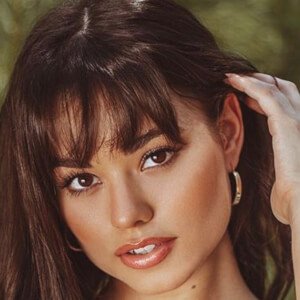 American model and actress who has amassed over 140,000 followers on Instagram. She has been represented by Aqua talent agency. She has a featured role in the music video for the 2019 Ariana Grande song "Break Up with Your Girlfriend, I'm Bored."

She began working in the entertainment industry at the age of nine. She starred in commercials for Password Journal, Little Caesar's, Legoland Waterpark, Subway, and more.

She appeared in the music video for the Mindless Behavior song "Mrs. Right."

She is of Mexican, Spanish, and German descent. Her sister Raquel Analise has also worked as an actress and model.

She appeared in the 2020 film After We Collided, which stars Josephine Langford and Hero Fiennes-Tiffin.

Ariel Yasmine Is A Member Of