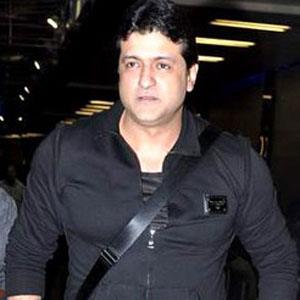 Indian actor known for his work in Hindi films, mostly in the early 1990s. Some of his films include Virodhi and Veer.

His first film was Badle Ki Aag, when he was ten.

He appeared on the reality show Bigg Boss 7.

His parents were director Rajkumar Kohli and actress Nishi Kohli. He has a sister named Gogi.

Shahrukh Khan took over for him when he walked out on the lead role in Deewana.

Armaan Kohli Is A Member Of