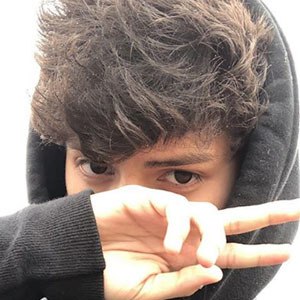 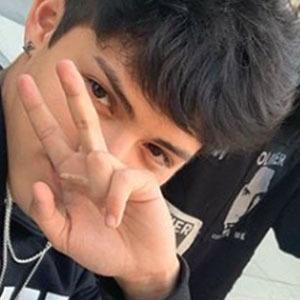 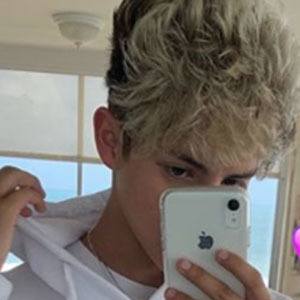 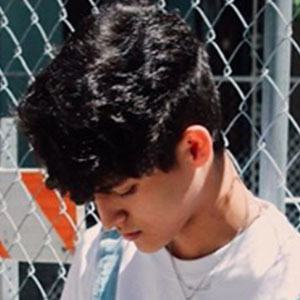 Social media star who has gained fame for his rockstarbeebo TikTok channel. He has earned massive popularity for his lip-syncs and montages often while modeling through mirror selfie video.

He began his TikTok channel in February 2019.

He has amassed more than 180,000 fans on TikTok. In some of his TikTok videos, he dresses like Buzz Lightyear from the "Toy Story" franchise. He is based in Seattle, WA.

He attended the Logan Paul vs KSI boxing match and sat ringside in 2019.

Aron Trubow Is A Member Of