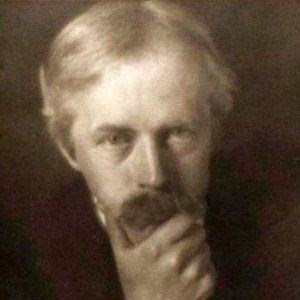 Poet, author, and editor known for his literary and editorial contributions to The Yellow Book and The Savoy. His twelve poetry collections include Images of Good and Evil, London Nights, and Amoris Victima.

He was born in Milford Haven, Wales, but lived in France and Italy for long periods of his life.

He had a psychological breakdown in 1909 and, as he recounts in Confessions: A Study in Pathology, published hardly any work for over twenty years.

His later poetry, marked by vivid description and eroticism, was greatly influenced by the work of Paul Verlaine.

Arthur William Symons Is A Member Of