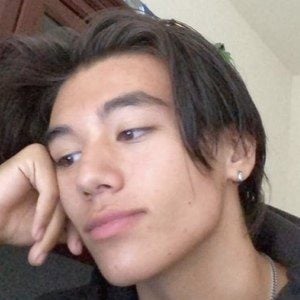 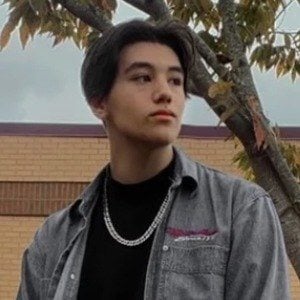 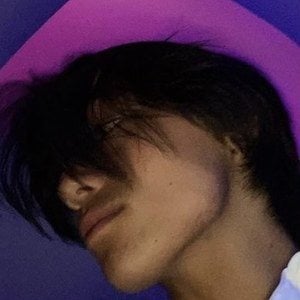 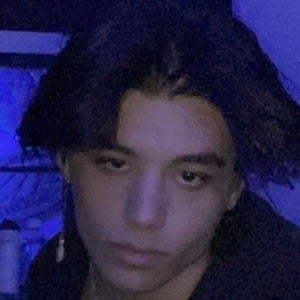 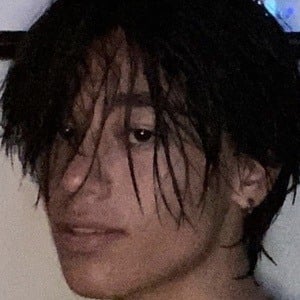 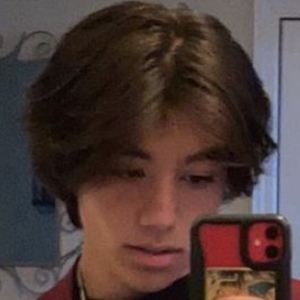 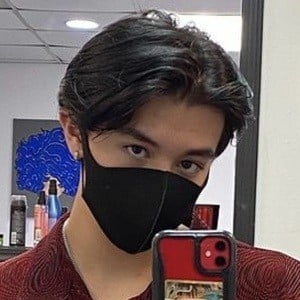 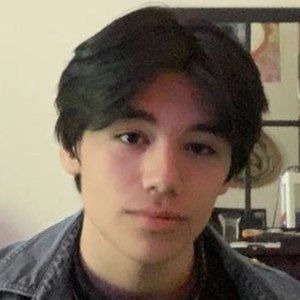 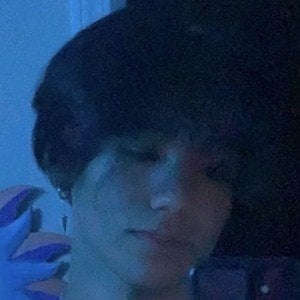 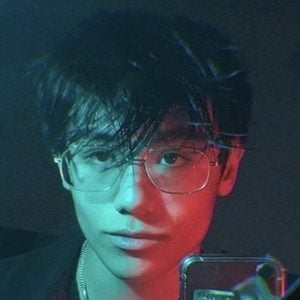 American actor who is known for having played a recurring role in the Cobra Kai web series. He is also known for his short film work and for having appeared in the film Goosebumps 2: Haunted Halloween.

He made his acting debut in 2017 when he starred as Charlie Otero in the television series Snapped: Notorious. He then appeared in several short films throughout 2018 including #Slap and The Phone.

He is also a model and has appeared in a commercial for Georgia School of Orthodontics.

He was born and raised in Las Vegas, Nevada. He later moved to Atlanta, Georgia.

He starred alongside Ralph Macchio and William Zabka in the 2018 web series Cobra Kai.

Asher Sheets Is A Member Of