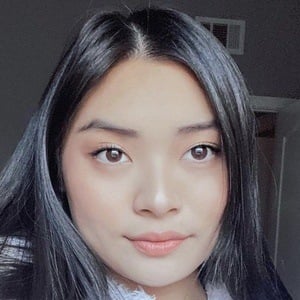 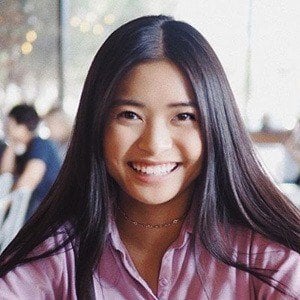 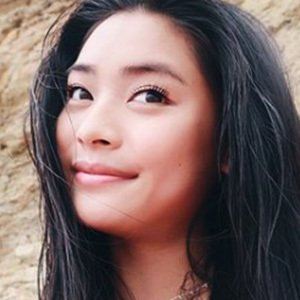 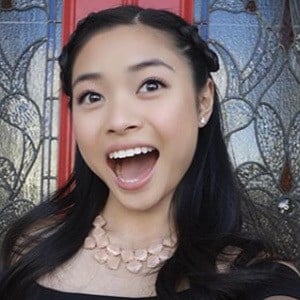 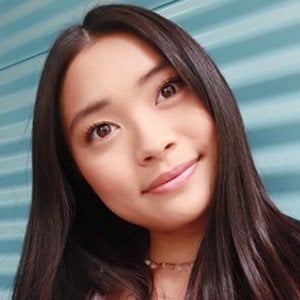 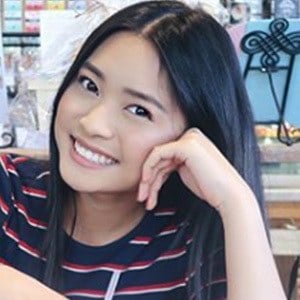 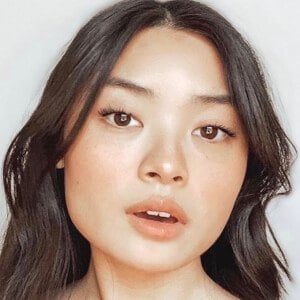 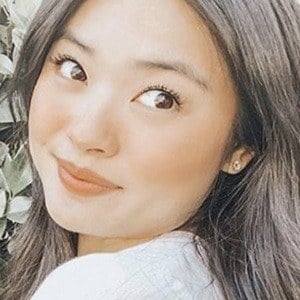 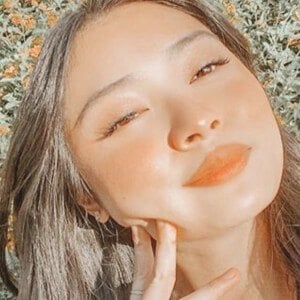 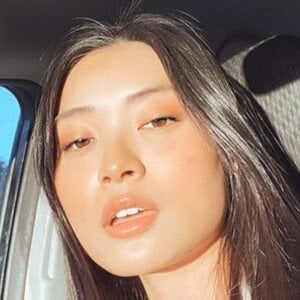 Best known for booking the role of Lola in the Netflix revival of Full House, titled Fuller House, she would soon after be cast as Manda in the 2016 film Jessica Darling's It List.

Her debut role was in the television series Bad Teacher in 2014.

She took improv classes at Second City in Hollywood, California.

She sometimes posts Instagram photos of her dog Faithy and her cats Chai and Chia. Her dog Cosmo passed away in December 2019.

She and Scott Weinger both landed recurring roles on Fuller House.

Ashley Liao Is A Member Of