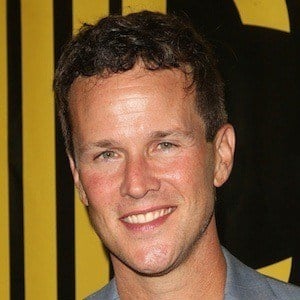 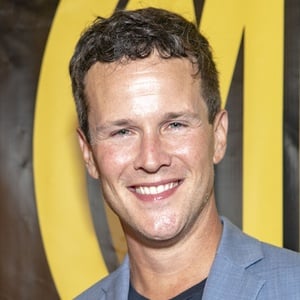 American actor best known for providing the voice of Disney's Aladdin in the animated films and television series. He portrayed Steve Hale, D.J. Tanner's boyfriend, on two seasons of the television show Full House. He later reprised the role for the Netflix spin-off, Fuller House.

He had recurring television roles on The Family Man.

He has one sister and two brothers. His parents are Barbara and Elliott Weinger. He married Rina Mimoun in 2008. They have one son.

He acted alongside Amanda Bynes in four episodes of What I like About You.

Scott Weinger Is A Member Of