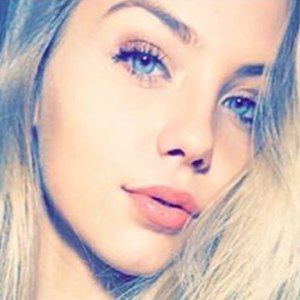 Social star who appears on the picklgirls Instagram account with her sister Alivia. The girls are known for their dance, comedy, and lip-sync videos.

Before becoming an Instagram star, she was a competitive dancer, with some video footage from said competitions being published to her mother Nicole's YouTube channel.

Her first featured musical.ly video with Alivia showed the girls participating in the #runningmanchallenge.

She and her younger sister Alivia have a mother named Nicole.

Ashley Pickl Is A Member Of